12 exotic destinations according to the month 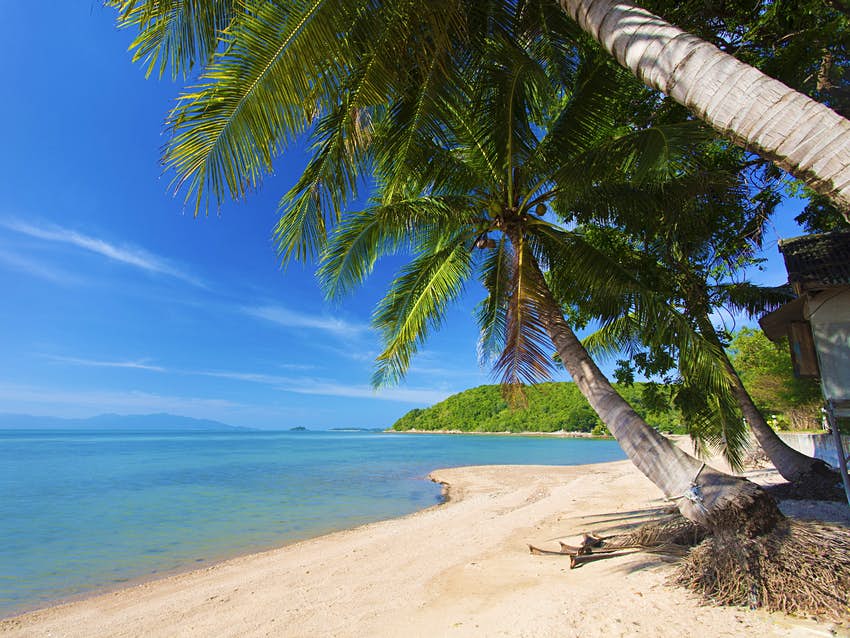 16 Jan 12 exotic destinations according to the month

Posted at 14:13h in Exotic Vacations by administrator 0 Comments
0 Likes

Imagine a magical calendar where every month you had the opportunity for a new trip. Where would you go? We propose some exotic destinations for each month. 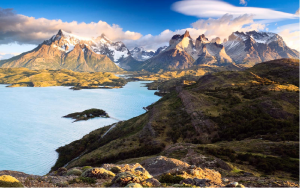 Patagonia is known as an extensive historical region in South America that Argentina and Chile share with the Andes Mountains in between. Its name alone evokes adventure. It is a land of explorers, of nature and sublime landscapes, of those that dwarfs the soul of every traveler. The Perito Moreno Glacier, the spectacular Mount Fitz Roy, the end of the world in Ushuaia, or in Chilean Patagonia. , the fabulous Torres del Paine National Park, Pío XI Glacier (or Brüggen), or the Marble Chapel and islets of Lake General Carrera, for example, are some of its most famous places. From November to April – the southern hemisphere’s summer – the weather is milder, making it easy to travel to this beautiful region.

The island of Bali, located in Indonesia, is a Hindu oasis within one of the countries with the most Muslims in the world. Its nickname is ” the island of the gods “. Although it may seem like an exaggeration, it is not: temples, rice fields, the Gunung Agung, the sacred volcano that dominates the horizon of the island, the opportunity to dive or relax on paradisiacal beaches, make Bali a perfect destination for travelers who they want to escape for a few days from winter in the northern hemisphere.

Bergen is known as the City of Fjords and exotic destinations as well. If you like winter landscapes, you will like Norway’s second city. Bergen’s best-known image is its medieval port. It is a beautiful set of wooden houses, rebuilt in the 18th century after the devastating fire that devastated the city and painted in colors, together with the stone church of Santa María. Currently, the main activity is not fishing, which has been practiced since the year 1100, but leisure and tourism. To get a good view of the city and its location, you have to go up the funicular that reaches the top of Mount Fløyen.

Japanese culture encourages festivals and ceremonies throughout every month. So before traveling to Japan it is good to look at the calendar. One of the most popular events around the world is hanami, Japan’s flower viewing festival. The cherry trees bloom in mid to late March, so the best time to see this spectacle of nature is early April.

Paris, one of the most literary cities in the world, has a different face every time of the year. But there are many who agree that spring brings the best of  Paris. The Argentine writer Julio Cortázar thought so. He, an eternal lover of the City of Light, loved the city in spring. You could spend all day in the street and it was difficult for you to shut yourself up to read or work. Without a doubt, the skies of Paris in spring are well worth a trip.

Stiniva Beach, on the island of Vis, is considered one of the best beaches as well as exotic destinations in the world. And this is already a value to take into account when traveling to Croatia. In addition, from Zadar to Dubrovnik, the beautiful Dalmatian coast gives us indigo-colored waters, national parks, mountains, the occasional World Heritage Site, and a golden light that brightens every kilometer traveled.

What color is Provence? Everyone knows it: violet, in a light tone. Or at least it is when the flower of this plant blooms, which extends over much of the landscape of the French province. Its medieval towns, such as Gordes, a light that dazzled painters such as Cézanne or Picasso, or its formidable cheeses, are claims that attract the attention of thousands of travelers who arrive each year. Of course, most during the lavender bloom in mid-July to August.

An island of ice and fire, with volcanoes that take us to the center of the Earth – Jules Verne imagined it here in his famous novel – and that form some of the most beautiful landscapes on earth: impressive waterfalls in Iceland, fjords, hot springs, wild beaches, northern lights. All this and more will be offered by a trip around Iceland, which experiences its best season in summer, from June to August, with practically 24 hours of daylight.

Cappadocia is a region of Turkey that is located in Central Anatolia and has one of the most amazing landscapes in all of Europe. Here is a set of churches and cities carved into the rock that is a World Heritage Site. From Göreme we can get to know the whole region. One of the essential plans is to fly in a balloon to contemplate this landscape at sunrise. It is like appearing in the scenery of a fabulous world.

The truth is that any time of the year is perfect to visit the Eternal City. But if we have to stick with just one, that would be the autumn of Rome: it is when the chestnut trees on the banks of the Tiber river turn dark and brown. The autumn light is perfect for walking around Rome and seeing the Colosseum and Trevi Fountain at sunset. In addition, autumn is the time for artichokes, one of the Roman gastronomic wonders.

Madagascar, in the Indian Ocean, is one of Africa’s natural wonders and exotic destinations as well. The largest island on the continent, it was chosen by pirates to found a utopian country called Libertalia in the 17th century. And no doubt they chose well; A tour of Madagascar will show us a natural paradise with perfect beaches and amazing species such as the baobab or lemurs.

Sydney is the urban representative of Australia as much as its capital, Canberra, despite it. It is a cosmopolitan city that has La Ópera as an icon. In addition to being one of the most beautiful auditoriums in the world, it is, next to Sydney Harbor, the setting for one of the first New Year’s parties. Undoubtedly, exotic destinations to end a year of travel, or start it.

Time advances at the stroke of the calendar: it is the days, the weeks. And the months that mark our routines and also, why not, our trips. And it is that the places change according to the month of the year. The factors vary. It could be the weather, the light, which is different in spring or autumn, the local festivals, the gastronomy, which depending on the time of year is one or the other, or, simply, that the plane tickets are cheaper.