Advantages and disadvantages of the bicycle 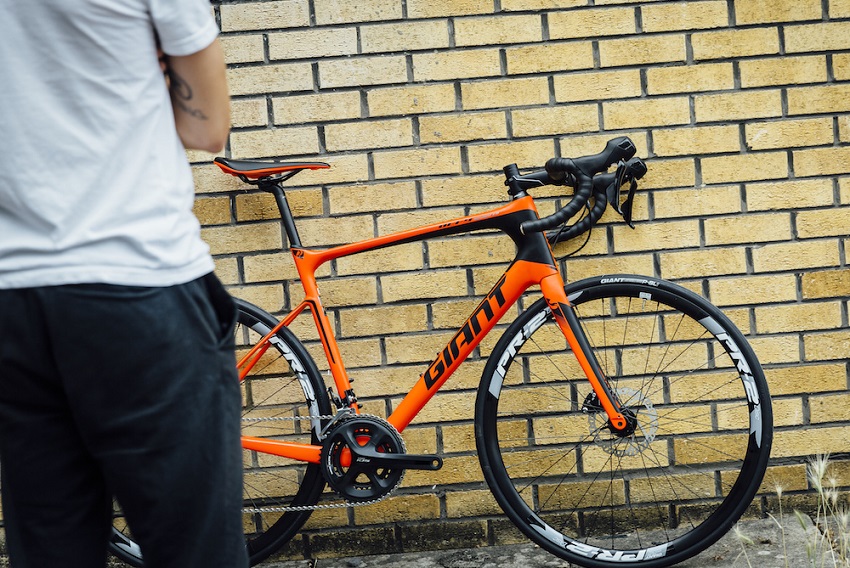 30 Dec Advantages and disadvantages of the bicycle

Posted at 14:22h in Holidays by administrator 0 Comments
0 Likes

Not so long ago, those of us who rode bicycles with speeds did it with double chainrings and even triple in the case of mountain bikes. It is true that it is possible to find bicycles with several speeds with a single chainring. However, the vast majority of these are for recreational purposes.

If we pay attention to the latest trends in the bicycle industry, it turns out that the use of transmission with single chainrings, or single chainring, has become popular in various disciplines of cycling.

The trend of decreasing the number of chainrings started with mountain biking. The start was with configurations with double plate and continuous transmissions with a single plate.

This evolution did not only occur in mountain bikes, as many cyclocross, mountain, fat bike, gravel cyclists, as well as adventure cycling and even road cyclists are also abandoning the second plate to start equipping their bikes with the transmission with a single plate. You can go for the best fat bikes under $500.

What is a single chainring system for a bicycle?

The 1x or single chainring drive system is the assembly of a single front chainring in combination with a 10 to 12 step cassette. The most common chainrings are 28 to 38 teeth for mountain bikes. For road bikes, 40 or 42 tooth chainrings are the most common. It is important to note that the number of teeth can vary depending on the ratios you are looking for for your bike.

Component manufacturers have developed specific chainrings for single chainrings, better known as Narrow Wide Chainrings. Its name comes from its profile that alternates a narrow tooth with a wide tooth.

The purpose of the Narrow Wide Chainring is to prevent the chain from being derailed by changing the sprocket or by the same movement of the chain when rolling over uneven terrain.

The wide teeth fit on the outer chain plates, while the narrow teeth fit on the inner plates. This decreases the slack between the chainring and the chain, restricting lateral movement and thus reducing the likelihood of the chain coming off when pedaling.

It is important to mention that these Narrow and Wide Plates must be cleaned of mud and grime, as if grime accumulates around the base of each tooth, the chain may not fully seat on the chainring.

Because the Wide and Narrow Plates have an alternating tooth pattern, they are only available in even tooth sizes. That said, finding the perfect size platter for you is a lot easier due to the many 1x options available.

Advantages of using a single chainring on the bike

Weight reduction – The weight reduction is around 500 to 800 grams, as we get rid of a gear lever, whip or cable, cover or lining, front derailleur, and between one or two chainrings as the case may be.

In addition, the transmission chain necessary for this system is shorter, which also reduces weight. And if we take into account that currently, single chainrings are used in high-end groups that are built with lighter materials, there is no doubt that weight savings are a factor to consider.

Shift System Simplification – Probably the single chainring’s biggest advantage is its simplicity with smoother gear changes. A variant in the system is eliminated and you only have to worry about the choice of the pinion.

By eliminating the front derailleur, you eliminate a potential point of failure and a component that no longer needs to be serviced. You just have to take care to have the rear derailleur operating properly.

Reducing the range and number of speeds – By reducing the number of plates, you will have fewer speeds and a smaller range. However, this need not be a disadvantage if the proper combination of platter and cassette is selected.

Everything can indicate that in a single chainring system, the number of speeds is lost. However, it must be borne in mind that in systems with two or three plates, there are some combinations that generate very similar relationships. So in a 1x system, you are not losing half the speeds.

The impact of having lower speeds is that the jumps between one speed and another can be more noticeable. This may or may not be an important factor depending on the type of rider you are. There are those who prefer fine adjustments to maintain optimal pedaling. In this case, they will resent the lack of speeds more. On the other hand, there are those who are not so sensitive and adjust to the widest jumps in the speed ratio. Either way, in the end, it may be a matter of engaging in 1x transmission.

As already mentioned, one of the disadvantages of a bike with a 1x transmission is the reduction of the speed range. A possible drawback for those who require low gears to climb slopes is the loss of lower speeds. Most of the bikes with 1x stock do not have as low gears as a bike with 2 chainrings would, for example.

This problem can be solved by changing to a smaller chainring, a cassette with a wider range towards low gears (larger sprocket), or both.

On the other hand, there are those who require high gear to generate greater speed, even on descents. In these cases, a single chainring system may not reach the high gear required.

In the same way, this can be perfectly compensated with a suitable selection between a larger chainring and a cassette with a more focused range at high gears (smaller sprockets).

Is a single chainring system an alternative for your bike?

It is clear that the single chainring transmission is not suitable for all types of cyclists, because in some cases, the eleven or twelve developments that we find in the most common 1x transmission systems can fall short. But once again, you have to bear in mind that much of its usefulness and that you do not fall short on your legs depends largely on the performance you are looking for on your bike and the type of cyclist you are. So before switching to a single chainring, it’s worth asking yourself the following questions.

How often do you change chainrings in your current bike setup?

How often do you find yourself pedaling with the cross chain (big chainring – big sprocket, small chainring – small sprocket)?

How often do you change gears to keep your cadence at your sweet spot?

If you have answered at least two of these questions -especially 2 and/or 3- as “never” or “almost never,” perhaps a single chainring system can be an alternative to install on your bike. But, if the answer has been “very frequently,” it is best that you continue with a wider range and with more options using multiple dishes.

However, experimenting as well as being adequate is a process that inevitably has a period of trial and error but will undoubtedly lead you to find the ideal configuration for you.