What to do in st Petersburg? 10 things 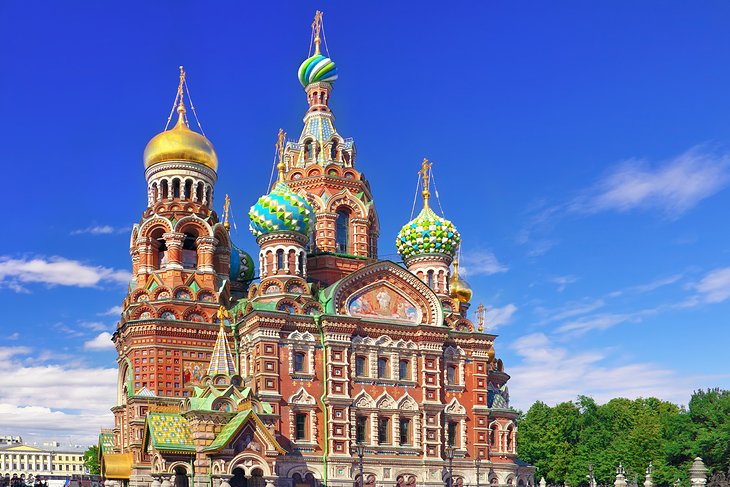 Posted at 15:04h in Reviews by administrator 0 Comments
0 Likes

On your trip to Russia, you cannot miss a step through its ancient capital, and to make the most of those days, we are going to tell you what to do in st petersburg. Founded in the early 1700s by Peter the Great, who understood that looking towards Europe was essential for the development of his beloved Russia, Saint Petersburg is one of the great jewels of the country. Petrograd before, Leningrad after, the city’s history is relatively recent, but not at all boring. Peter the Great wanted to bring together the best of Europe here, so he relied on excellent architects and artists to create the most beautiful city in the world from scratch. The result is a monumental and elegant open-air museum that almost overwhelms the visitor.

What to do in st Petersburg?

Now, this is what we recommend you visit in Saint Petersburg:

The entrance is relatively cheap: it costs 700 rubles, about € 10 to change. You can buy it online, to avoid queues, but you have to know that it costs a lot more (we went in the afternoon and didn’t even have to queue buying at the automatic machines). The guided tour option in Spanish is also recommended (with a skip-the-line ticket included).

A word of advice: on the outside, it is beautiful, but on the inside, it is amazing (admission costs 350 rubles). It’s packed with extraordinary mosaics that blow your mind. It is one of the most beautiful churches we have ever seen.